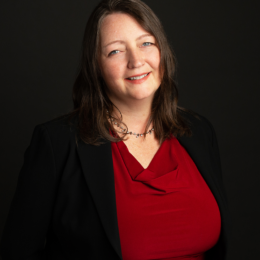 In the past, Kristin has served on the Board of Directors for Grandma’s House, CASA of Central Oregon, and the Oregon Women Lawyers Foundation.  Prior to becoming an attorney, Kristin interned for Ron Wyden, served as a VISTA Volunteer and was an assistant director for the Portland Hilton Hotel.  Now, Kristin spends her spare time enjoying the natural beauty of Central Oregon, attempting to cook gourmet meals, and relaxing with her family. 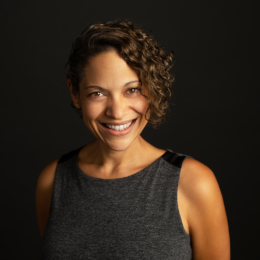 With many years of business administration and legal experience, Amber provides comprehensive office and legal support. She uses her considerable multitasking and organization skills along with her customer service experience to help families and clients in transition by providing detailed support to the attorneys.  Amber assists the attorneys and their clients by providing regular contact and updates, managing the discovery process, maintaining the case calendar and deadlines, and drafting pleadings and letters. She also maintains all document production and the client case file, and is integral in preparing for mediations, hearings and trials.

Amber graduated from West Valley College, located in Saratoga, California where she received her associates in Paralegal Studies from their ABA approved paralegal program along with a degree in Business Administration and a Small Business Management certificate. Prior to joining Larson Family Law (formally Hansen & Larson, LLC), Amber worked as an office manager for Butano Geotechnical Engineering, Inc in Watsonville, California and as a personal injury paralegal at Walsh & Roach Law Firm also in Watsonville, California.

Since moving to Central Oregon in 2010, Amber has enjoyed the beauty and serenity that Bend and the surrounding areas provide. She loves the outdoors, especially when the sun is shining. You can catch her outside jogging or hiking one of the many trails that surround Central Oregon. During winter, you can find her bundled up enjoying a good book or movie and possibly snowmobiling with her husband or snowshoeing with friends.